AHEAD Executive Director Ann Heelan was last month honoured with the Miriam Van Acker Award at the Eighth International Conference on Higher Education and Disability in Innsbruck, Austria. 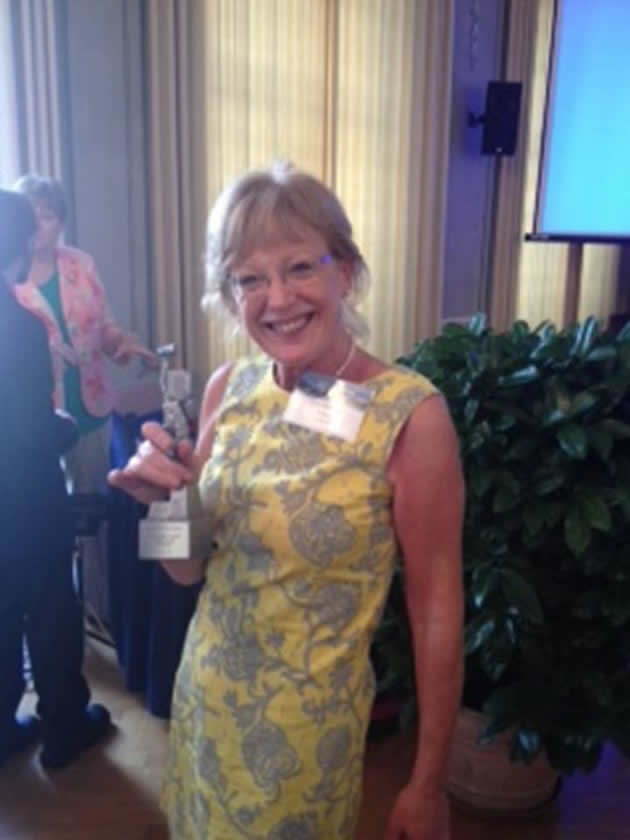 This prestigous award is only given out every three years to a professional who through leadership and innovation has made a big impact in the world of disability and higher education and has never been received by an Irish person before.

Ann Heelan has managed AHEAD for more than 10 years now and has transformed it into a leading centre in disability and higher education, not only in Ireland but also further abroad in the international scene. Lots of disability professionals are upskilling and becoming more aware with the support of AHEAD, lots of students have found their way into higher education because of AHEAD and this is only possible with Ann Heelan as the driving force behind it and by her outstanding work and enthusiasm.

About Miriam Van Acker and the Award:

Miriam Van Acker was a visionary in the field of Inclusive Education who worked out of the University of Leuven and impacted policy and practice in the field of including students with disabilities in higher education across Europe. 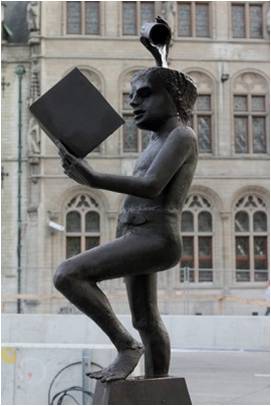 She believed in not only opening academic pathways to students with disabilities, but opening up full participation in the student experience, both academic and social. When she passed away in 2003, this award was conceived in her honour and ever since has been given once every three years.

The award itself is a copy of a fountain in Leuven called “Fonske”. Fonske is in fact a nickname and represents a student who is reading his studybook and meanwhile pouring water into his brains. There are two interpretations of the story. One version tells the student is pouring wisdom in the form of water in his head, the other version tells it isn’t water but good Belgian beer. Fonske is a typical Flemish name and found his origin in the Latin word “fons” which means fountain or source. The real name of the statue is 'Fons Sapientiae' or Source of Wisdom