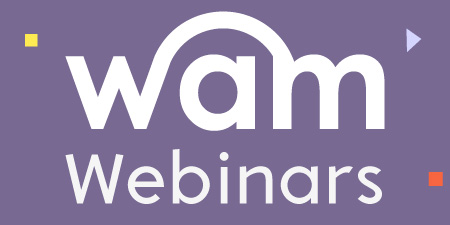 The WAM programme at AHEAD are running a series of free training webinars aimed at current WAM employers and potential WAM employers. 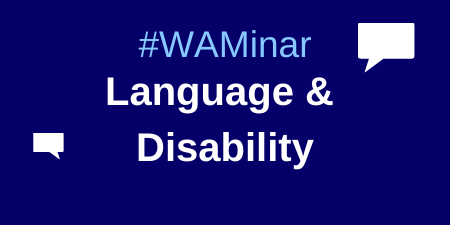 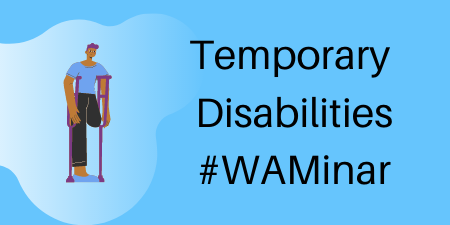 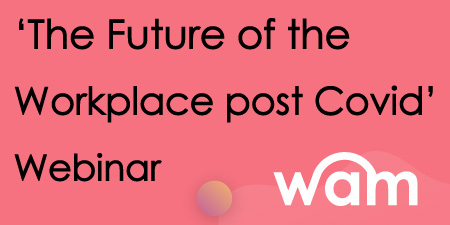 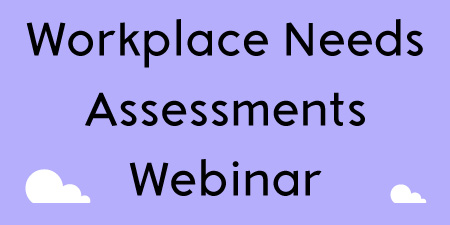 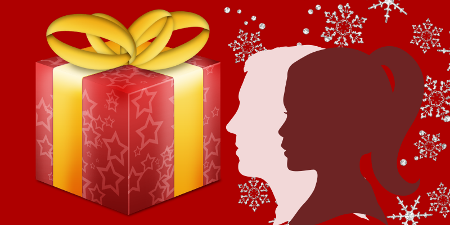 Staying AHEAD of the Stress 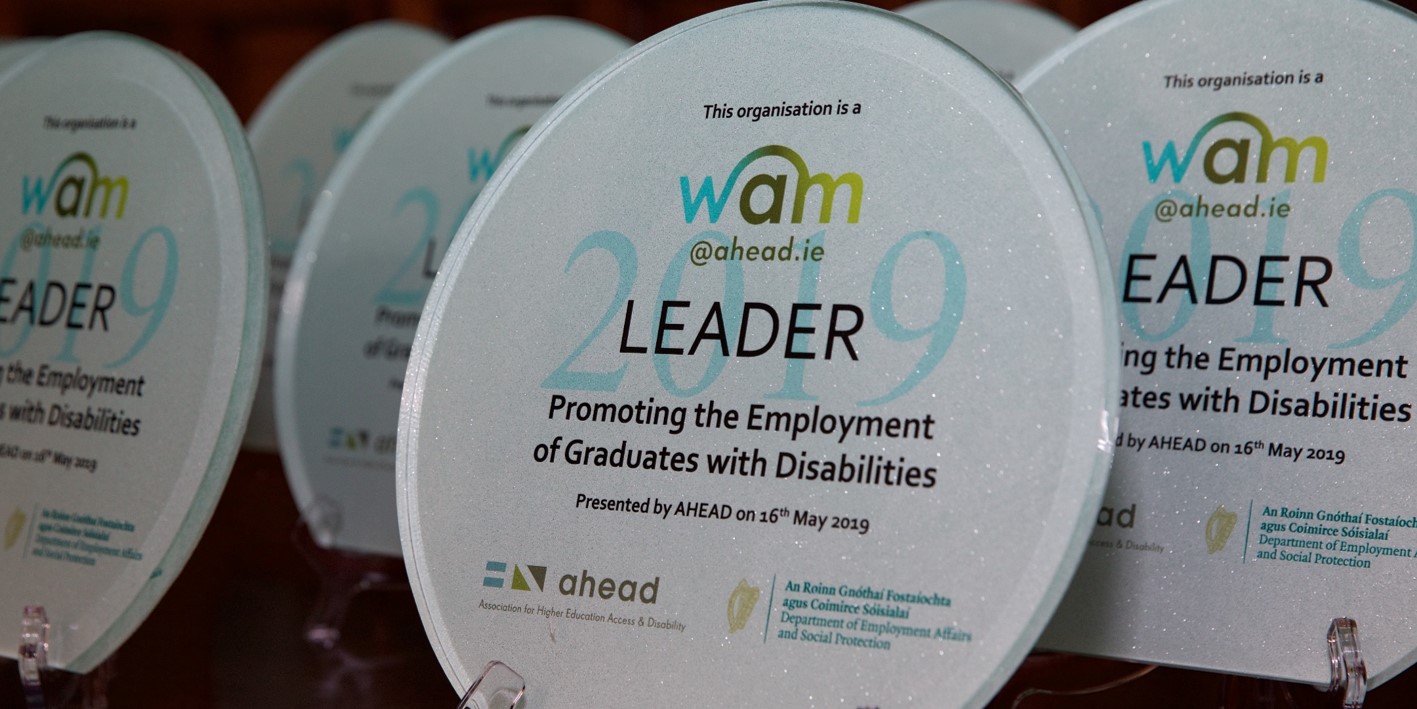 The WAM Leader Awards 2019 - Awarding employers who promote the employment of graduates with disabilities. 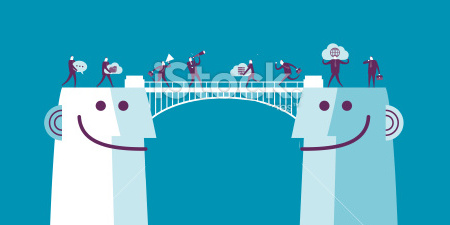 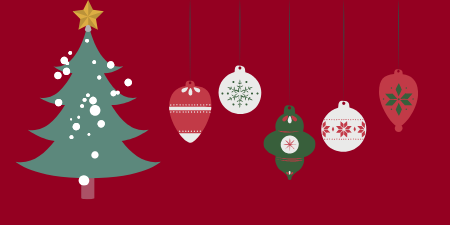 WAM Event - The War for Talent is Back On

WAM Employer Training Event hosted on the 1st December 2016 in The National Gallery of Ireland, Dublin 2. 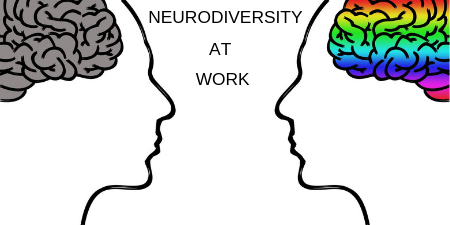 WAM Event - Neurodiversity in the Workplace 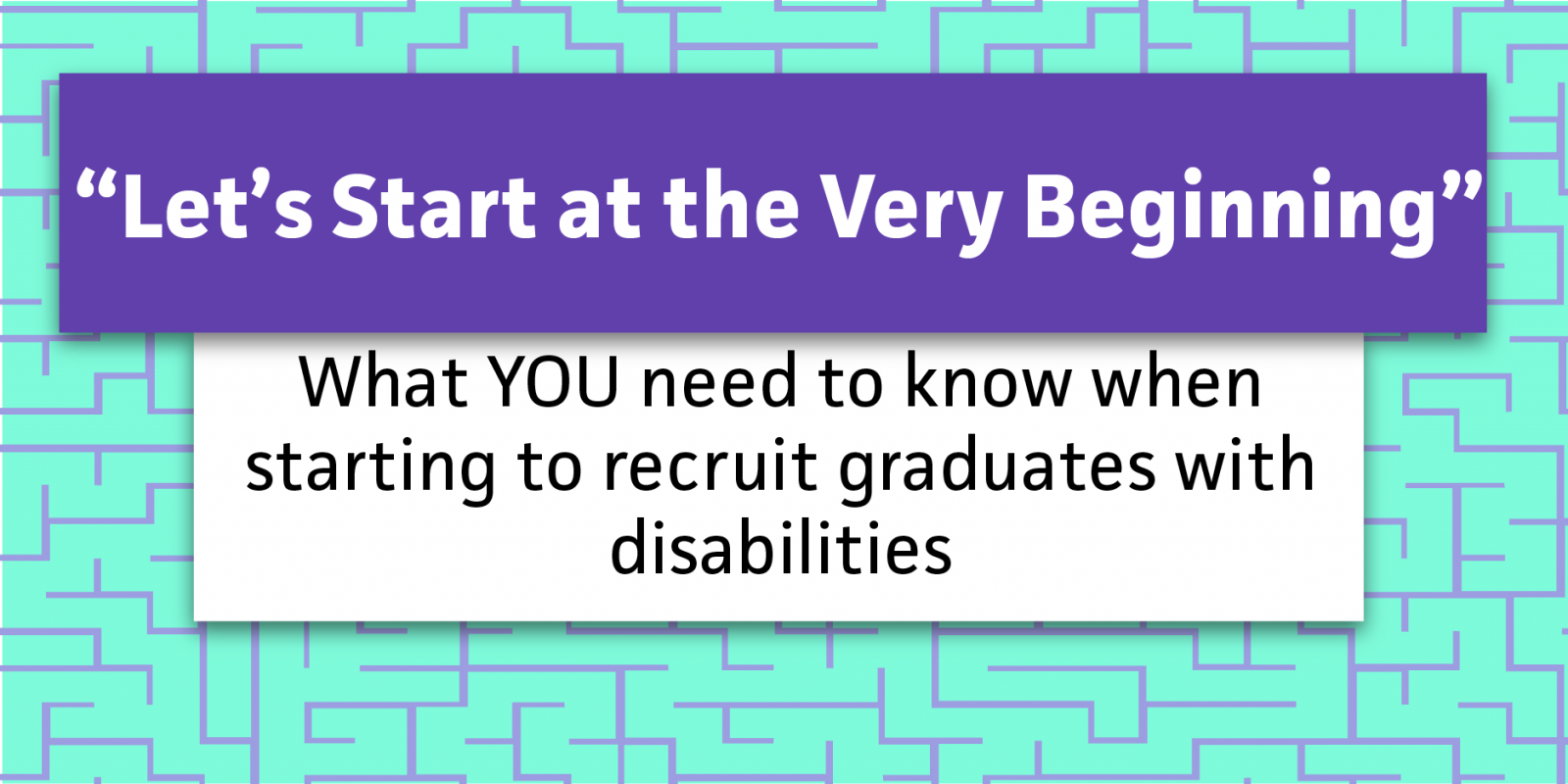 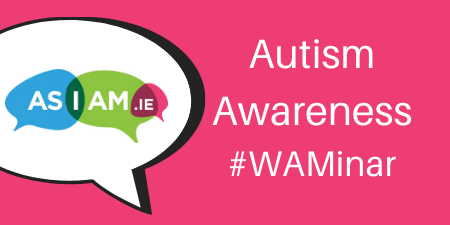 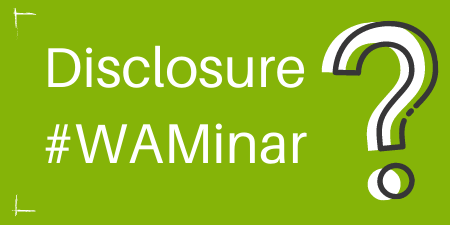 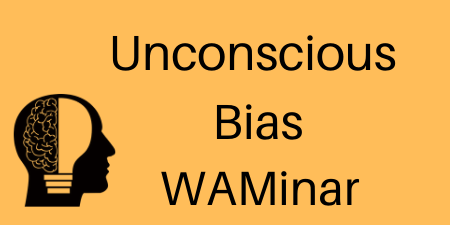 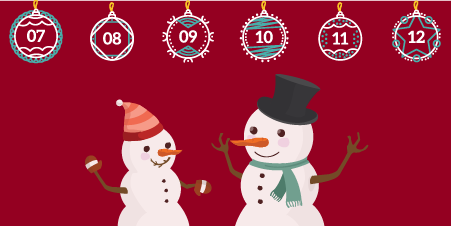 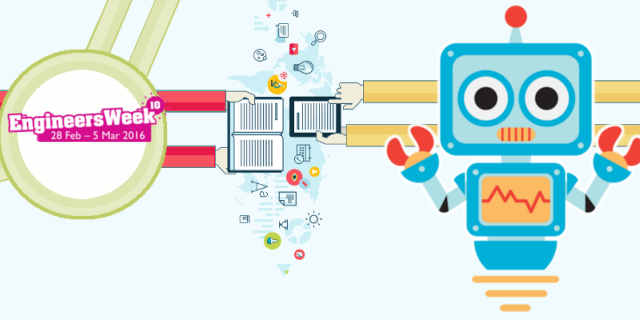 WAM Event - Can I Bring My Robot to Work?

WAM Event - Engineering Your Best Self

WAM Event on Engineering and STEM subjects run in conjuction with ESB hosted in the Science Gallery, Trinity College on the 21st October 2015. 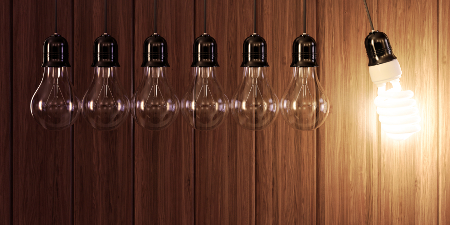 A list of upcoming and archived WAM Employer Training Events 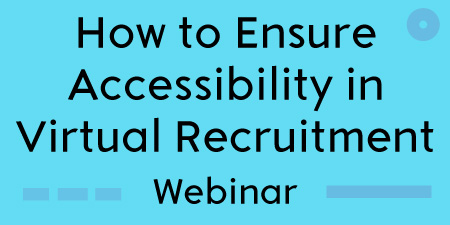 Event: Is Darth Vader a Good Engineer? Debate on AT

A Debate on Assistive Technology in the Workplace in conjunction with Dell, ESB and Engineers Week 2017.